The release of a new trailer last month reveals Waddesdon will play a starring role in the upcoming Amazon Prime Video adaptation of Cinderella, streaming 3 September 2021. 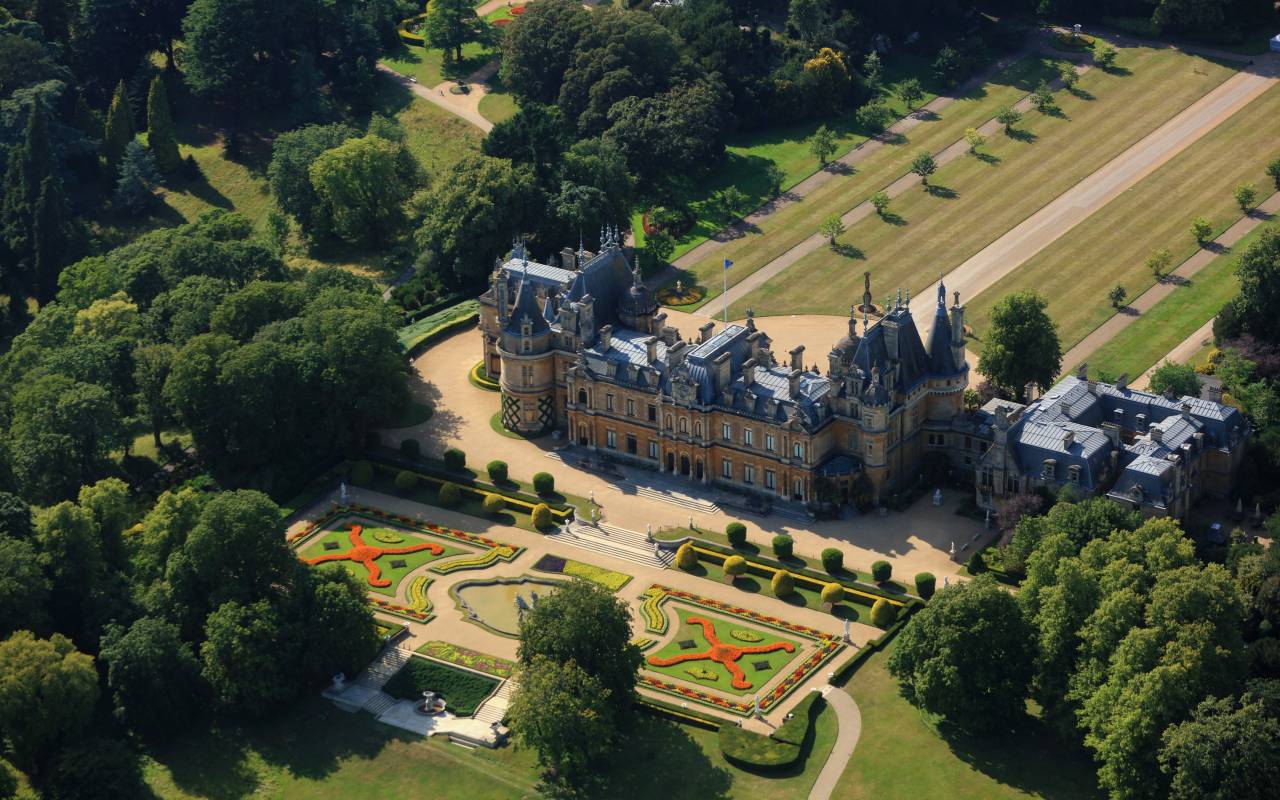 Inspired by the châteaux of the Loire Valley, Waddesdon was built in a French-renaissance style by Baron Ferdinand de Rothschild in the late 1800s. The twisted turrets, golden brick work and countryside setting meant no Fairy Godmother transformation was needed to turn this National Trust property into the famous palace. The Manor’s exteriors, interiors and wider grounds were all used in the production, and those who’ve visited will immediately recognise distinctive features such as the portico balcony.

This is not the first time Waddesdon appears as a royal residence on the silver screen, having doubled as Buckingham Palace in both The Queen (starring Helen Mirren) and The Crown, as Château de Fontainebleau in A Little Chaos (starring Kate Winslet), and even Versailles in BBC’s McMafia. 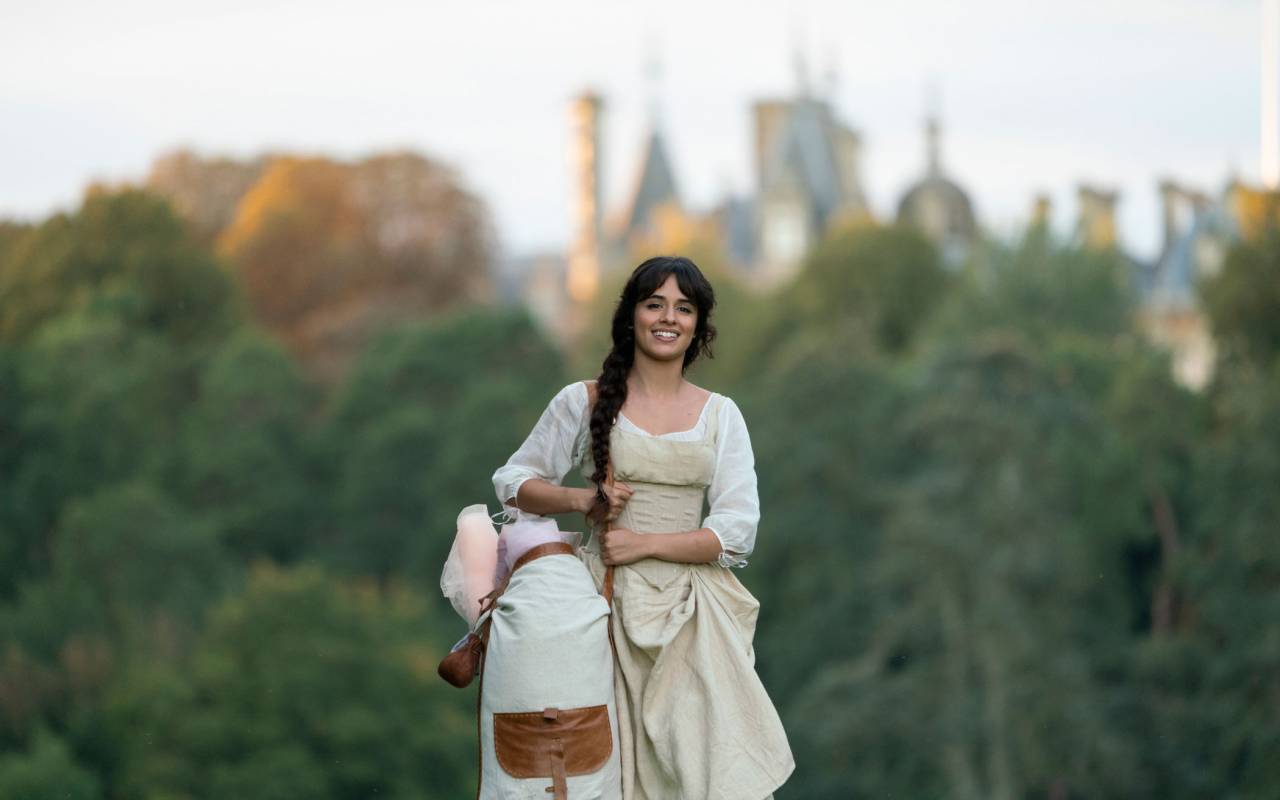 Kim Hallett, filming consultant for Waddesdon, said, “Never before has Waddesdon played such a central role in a production of this scale, nor had the chance to shine as an instantly recognisable building in its own right. It’s been wonderful to see such a unique place bring its own magic and charm to this classic tale, and as Waddesdon is open to the public we look forward to welcoming visitors to come and see ‘Cinderella’s palace’ for themselves”.

Cinderella will be available on Amazon Prime Video on 3 September 2021. Waddesdon Manor is open to the public weekly, Wednesdays – Sundays until 31 October.

Find out more about the filming locations that feature in Cinderella. Where to spot Waddesdon in Cinderella >

Find out about other films that have been shot at Waddesdon. Lights, camera, action! >