Glorious Years: French Calendars from Louis XIV to the Revolution

Glorious Years is a celebration of the power of the printed image before photography. An exhibition of rare calendars, published in Paris in the 17th and 18th centuries, from their golden period under Louis XIV, through to the Revolution, when time itself was re-invented, with new ways of illustrating and naming the days and years.

Despite their popularity, these calendars (originally named ‘almanacs’) have not survived in great numbers. They were replaced annually and were easily damaged due to their large sizes. Depicting major events, from royal weddings, and births to victorious battles and peace treaties. Designed to inform and delight the public, while glorifying the king and his image.

These rare prints can be enjoyed as works of art and as important historical documents, revealing much about the social, political and artistic world of the Old Regime.

A number of bound pocketbook almanacs are also included in the exhibition. These small volumes were extremely popular towards the end of the 18th century. They vary hugely in content but all contain a calendar within.

Some are official directories, listing members of the royal households, schedules for the post and carriage travel; others are for amusement, containing songs, poems, illustrations and even erasable paper for recording gambling gains and losses. These small pocketbooks are not dissimilar to our modern-day smart phones, perfectly suited to distract, amuse and inform.

In a time before photography, the printed image was the most effective communicator. Images were everywhere and consumed by all. The exhibition will explore the context in which these almanacs were made. And look at how these everyday prints and books were used to educate, delight, impress and express the official print programme of the court and the later revolutionary government.

Baron Ferdinand de Rothschild (1839-1898) was as fascinated by social history and printed ephemera, such as trade cards and lottery tickets, as he was by the finest English and French art of the 18th century. His collection of over 70 almanacs is unique in the UK and it is the first time some 30 of these prints will be on public display.

All the prints in the exhibition have been conservation cleaned, remounted and digitised and will be available to browse and research on the website alongside our other collections of printed ephemera, including trade cards, board games and prints from the French Revolution. 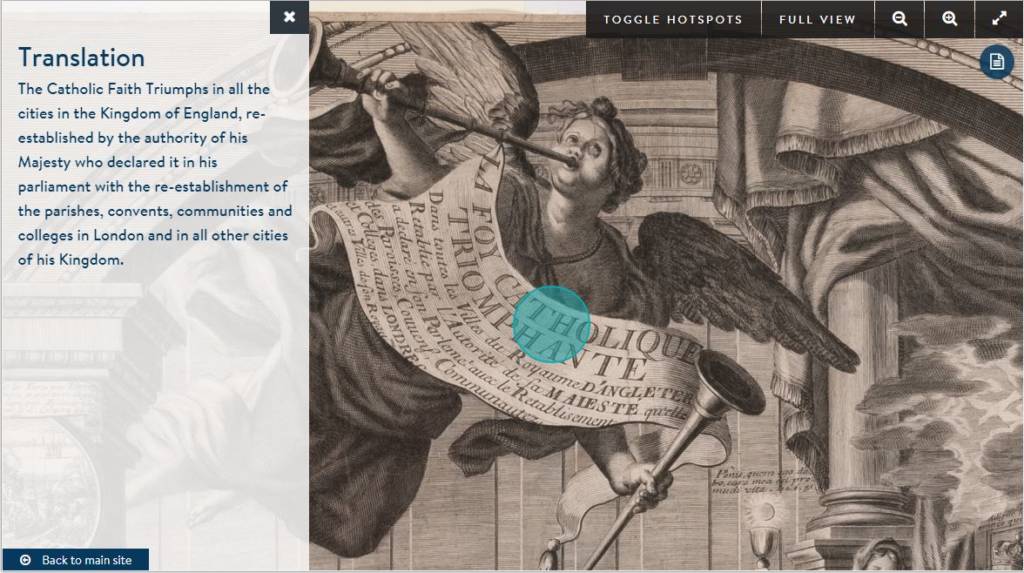 See a specially commissioned 21st century almanac by British artist Adam Dant. ‘The Mother of Parliaments: Annual Division of Revenue’ takes its inspiration from current British politics and Baron de Rothschild’s political life as Liberal MP for Aylesbury from 1885 to 1898.

We are delighted to announce that Glorious Years has opened again this Spring for the full 2018 season.