Behind the scenes Birds Gardens

Record year for the breeding of critically endangered Rothschild’s myna

The Rothschild’s myna, Leucospar rothschildi, is critically endangered on its native island of Bali. The illegal trade of song birds in South East Asia, and the destruction of forest for palm plantation, caused the wild population to fall to just five in the late 1990s. Subsequent conservation efforts have increased numbers in captivity to around 1000, but it is estimated that there are still only 1-50 birds in the wild.

With a working historic Aviary, Waddesdon is a member of EAZA (the European Association of Zoos & Aquaria), and fully supports their ‘Silent Forest’ campaign. The campaign aims to increase knowledge, awareness and commitment to reduce the imminent threat to songbirds in Southeast Asia.

Gavin Harrison, Assistant Curator of Birds at Waddesdon said, ‘we’re very pleased to have had such a successful breeding season. As more education and management on Bali is needed in order for the species to thrive in their natural habitat, captive breeding of birds such as the Rothschild’s myna is more important than ever.’ 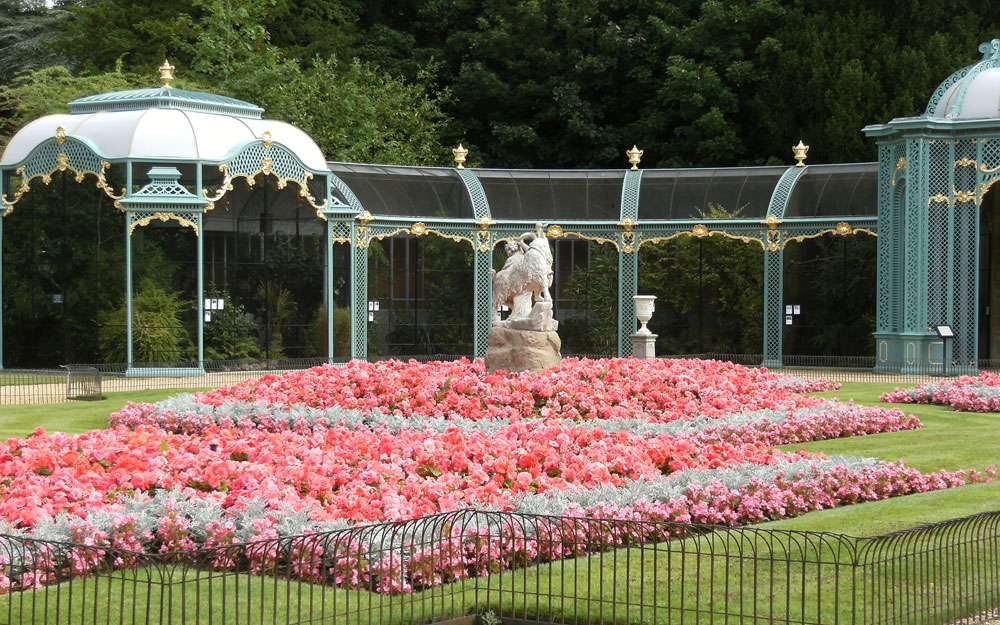 Waddesdon is home to four of the most heavily traded Asian songbird species, so success stories like these are a big step forwards in creating sustainable captive populations for potential future reintroductions.

To find out more about the Silent Forest campaign, visit the website.